Ten years ago, a consortium of local and national organizations including the Tillamook Estuaries Project, the City of Tillamook, the National Parks Service, the Oregon Arts Commission and the Bay City Arts Center came together to initiate the Hoquarton Trail Project (HTP). Visiting artists associated with the National Parks Grant Program “Art and Community Spaces” identified the adjacent historic Carlich House (now known as Hoquarton House) as a prime location to meet and develop the expanding HTP vision. The house is currently owned by the County, and for the past decade, Tillamook County Commissioners have officially allowed and supported the use of the house as a keystone of the Hoquarton Trail. Because of ODOT’s proposed Highway 101 and Highway 6 interchange restructuring project, it is necessary to move the house back away from the roadway to make room for city public parking requirements. Therefore, the time is upon us to realize the vision and complete the dream of a gateway cultural center and waterfront park for Tillamook County.
The Hoquarton area was formerly a vibrant and central settlement for local Native American tribes. As pioneers settled, the Hoquarton became a central industrial area focused around a lumber mill that served as a major economic hub. After the mill closed in the late 1940's, the area become weed choked, trash strewn and remained neglected for many decades.
The singular historical value of the Hoquarton Slough was identified sometime around 2003, and restoration efforts by volunteers, school children, history buffs, multiple partners and multiple funders continued throughout the past decade. There is now a beautiful waterfront park and interpretive trail, and plans for a bridge system across the slough leading to the adjacent natural acres are underway.
As the successful vision of the Hoquarton Trail continued to develop, the adjacent county-owned Hoquarton House has served as a natural nexus for visioning, meetings and exhibits. This historic house has been recognized since the turn of the century as a key element in the expanding, evolving dream of a beautiful gateway cultural and interpretive center positively augmenting the waterfront park and trail.
In 2014 the BCAC will broke ground and begin phase 1 of development for the Hoquarton Historical Interpretive Center (HHIC). We created a new foundation for the home and moved the existing building back from the roadway. As the project progresses we will eventually transition the home into a museum, demonstrating and commemorating the importance of the Hoquarton Slough in the development of the Tillamook City region.
The HHIC will also have an addition built near the basement of the building on the waterfront side. This will serve as a science lab where local youth can conduct scientific research including water and soil sampling. The HHIC will also continue to be a place for local individuals and organizations to meet and convene for organizational planning and community development.
Please continue to check our website and Facebook page for updates and a progress report on how the project is developing. This is the beginning of what will become a treasured community project of historic preservation. If you would like more information about this project, or would like to get involved, contact the BCAC office.
$ Donate $ 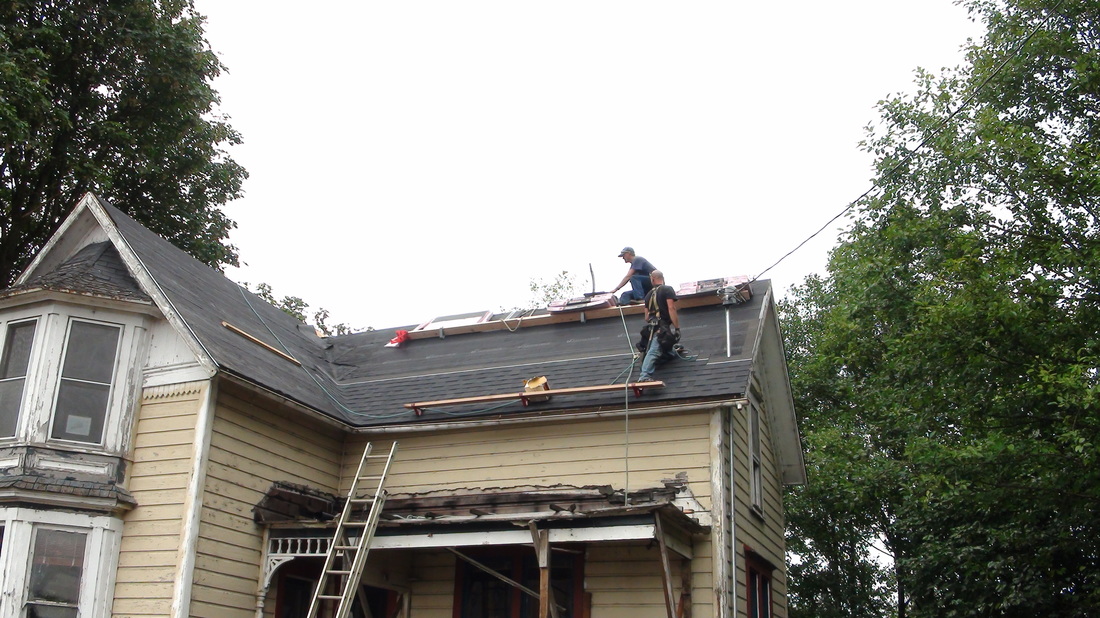 Thank you to the Oregon Cultural Trust for supporting replacement of the HHIC roof!!!